Home / News / The Best Anime On Crunchyroll Anime Lovers Should Watch Right Away!

The Best Anime On Crunchyroll Anime Lovers Should Watch Right Away!

A week has gone, and weekends have arrived again! You have decided that you will spend the whole day watching anime from Crunchyroll, besides spending hours visiting GearOtaku to purchase anime merchandise. But the question is, which anime should you spend time watching? No more worries, as we have gotten your back! Here is the list of the best anime on Crunchyroll for Anime lovers to spend hours binge-watching! Check this out! 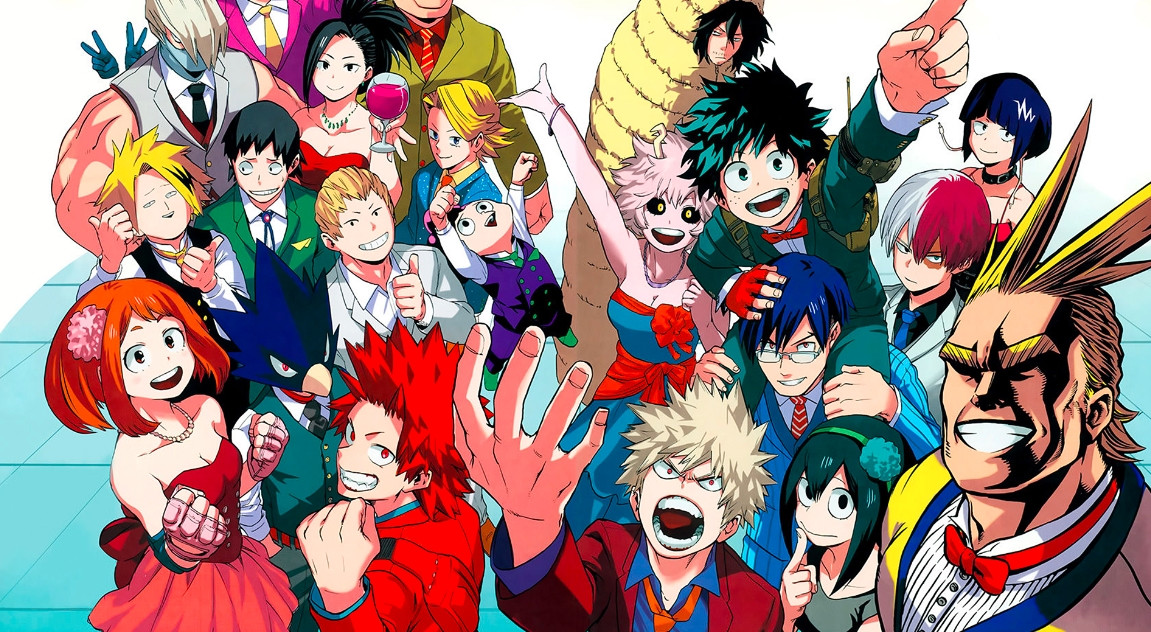 The Best Anime On Crunchyroll

We all love the story of a hero who turns into a hero, right? You get it from watching My Hero Academia, a story about Izuku Midoriya and his path of becoming the ultimate hero from a poor background. The anime is filled with extraordinary crime scenes and battlefields that will surprise you. With the power of Quirks, the evil side has been defeated thanks to Midoriya and his companies entirely. (1) 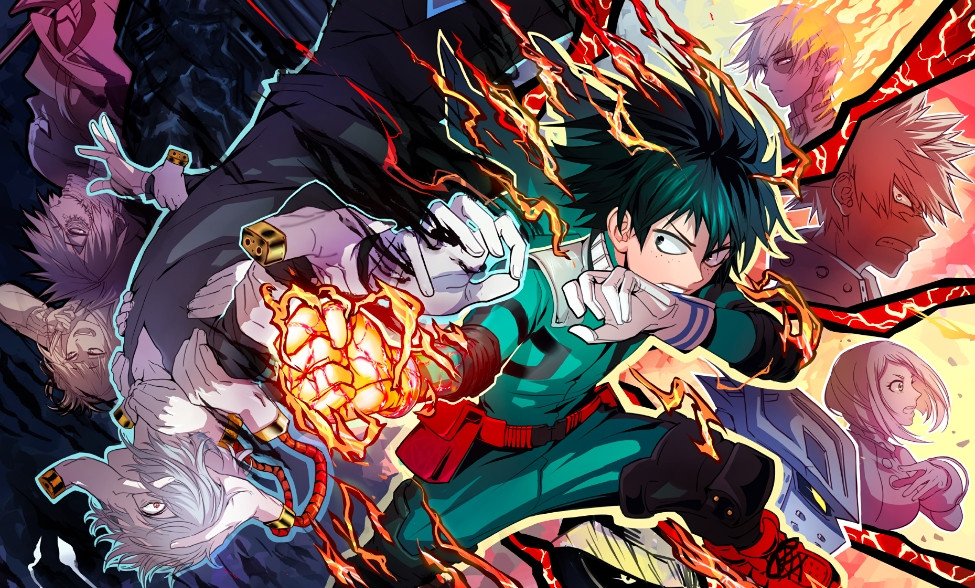 And there are emotional factors in the story that sometimes make you teary. However, the show focuses mostly on the great selection of characters in the 1-A class, which brings you closer to getting to know the film.

Fire Force is truly a show for pyro lovers! This is a story about Shinra Kusakabe and his Fire Force companions team up to strike against "Infernals" - the beasts who burst fire, and a doomsday cult with the high-class name "The White clad". Overall, the animation and storytelling of Fire Force will make you completely attached to it, and you won't resist watching one more episode after finishing one. (2) 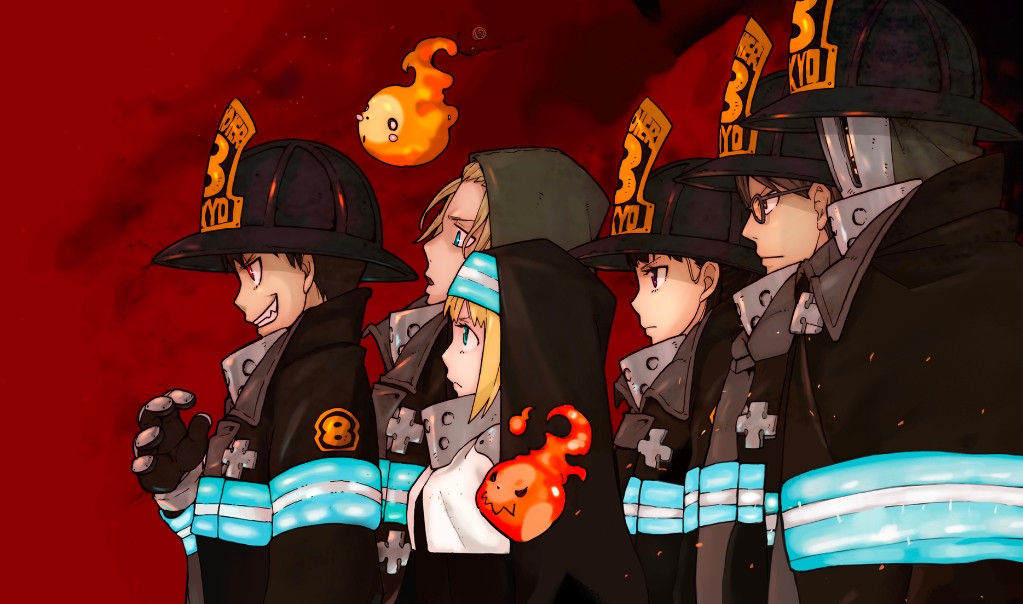 And the important point is, the details in the anime will make you cheer for the whole team, not for the main character Shinra only, such as Arthur, the most intelligent fighter with a dumb personality! And do you know what the coolest thing is? - Fire Force merch is all available to shop right now at GearOtaku!

It's time we put a sports anime on the list! For those who love to watch the action via sports movements, Haikyu is an anime to sit and enjoy for a day long. People usually assume that sports anime will be boring with the cheesy storyline and sports movements spread all over episodes, but Haikyu proves them wrong! (3) 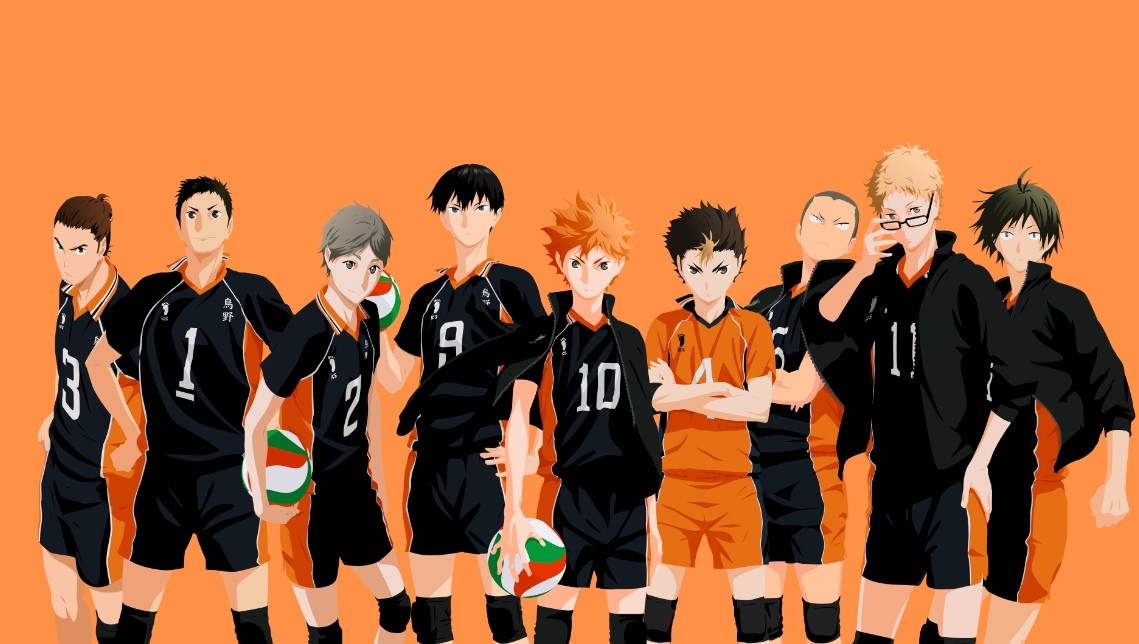 Haikyu tells the story of Shoyo Hinata - a short kid but in love with volleyball! Since he found out his true passion for this sport, he has played and lived a dream with it, including winning games and defeating his enemies. Sports lovers must watch this cool series right away. Otherwise, you will get a big miss!

We have all known the classic anime of all times - Naruto and its afterparts! For those who haven't got the storyline, it is based on the life of Uzumaki Naruto - a young ninja who has been through years of training to become a pro. (4) 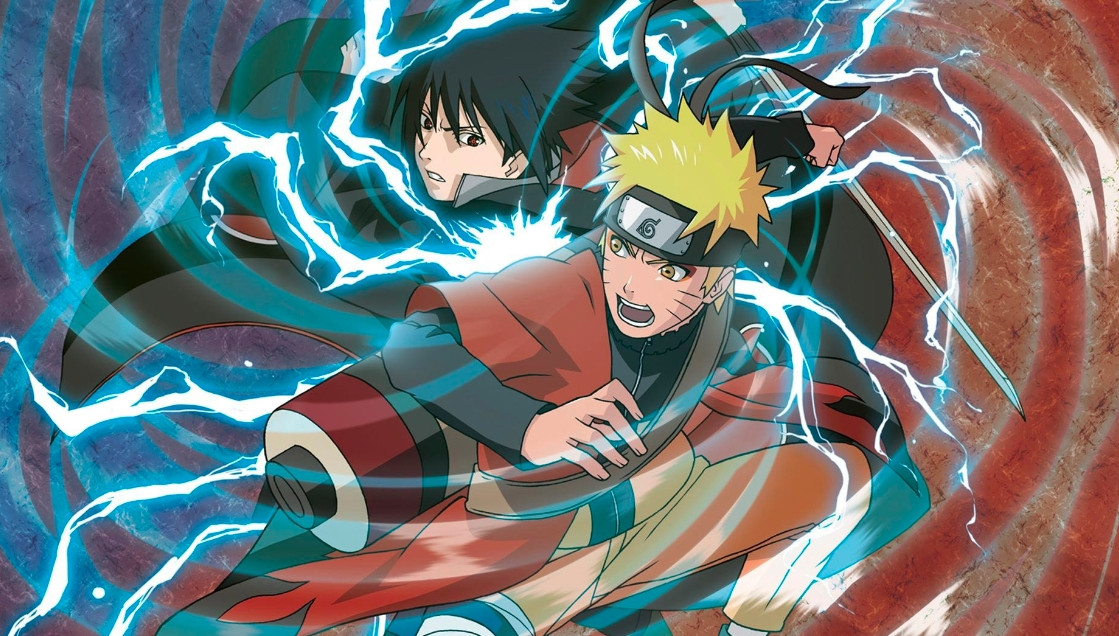 During his lifetime, he struggled with being the next Hokage of his home land, where he was born in the misery of the detestation and prying eyes from villagers. In the meantime, he gets to know the Nine-Tailed Fox's tale and its effect on his body since he was born. On his way to conquer the Hokage title, he met and befriended many mates and teachers.

In Naruto Shippuden, Naruto now has become a much more mature ninja than he was in the previous section. We will see the mysterious death of the tailed beasts' hosts in terms of evil and the story after it.

Compared to the previous ancestor, FMA Brotherhood clearly shows what this story is about. It revolves around Alphonse and Edward, two brothers searching for methods to bring their mom back to life. These two have performed a sort of alchemy, but unfortunately, things go wrong as Alphonse loses his soul to an armor suit while Edward loses his body parts. (5) 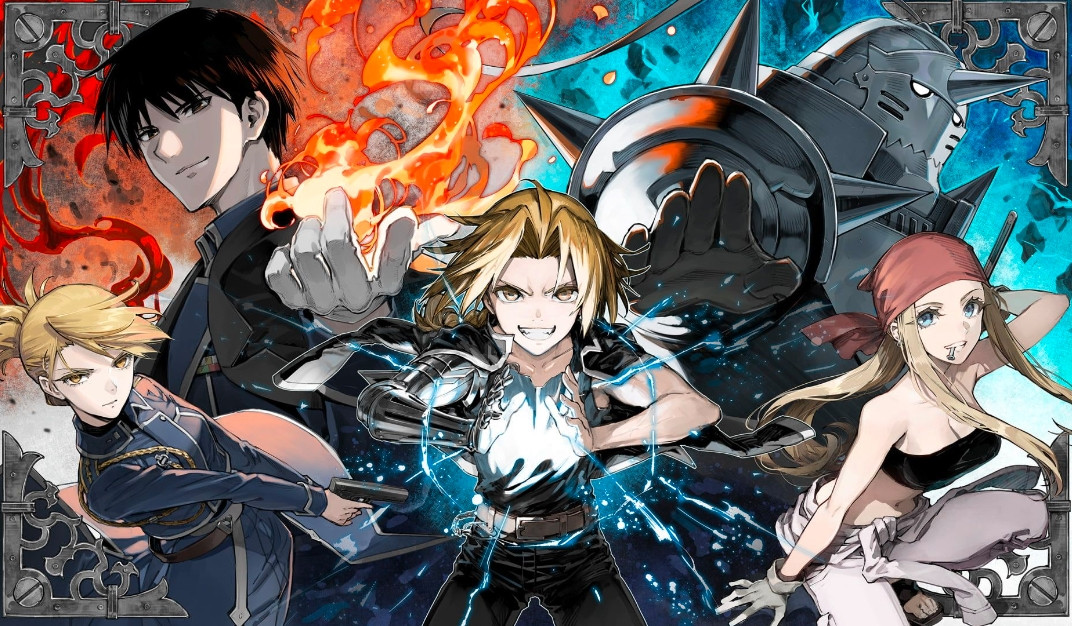 Their journey now becomes even harder as they have many missions to carry on. With the power of transforming physical matter to other forms, will Alphonse bring back his soul and, together with Edward, reborn their beloved mom? This is what makes this anime so interesting and worth watching!

Who does not love Attack on Titan, right? It is the coolest anime on the planet, revolving around the world dominated by giant humanoids called "Titans", and humans must step up to protect their homeland. (6) 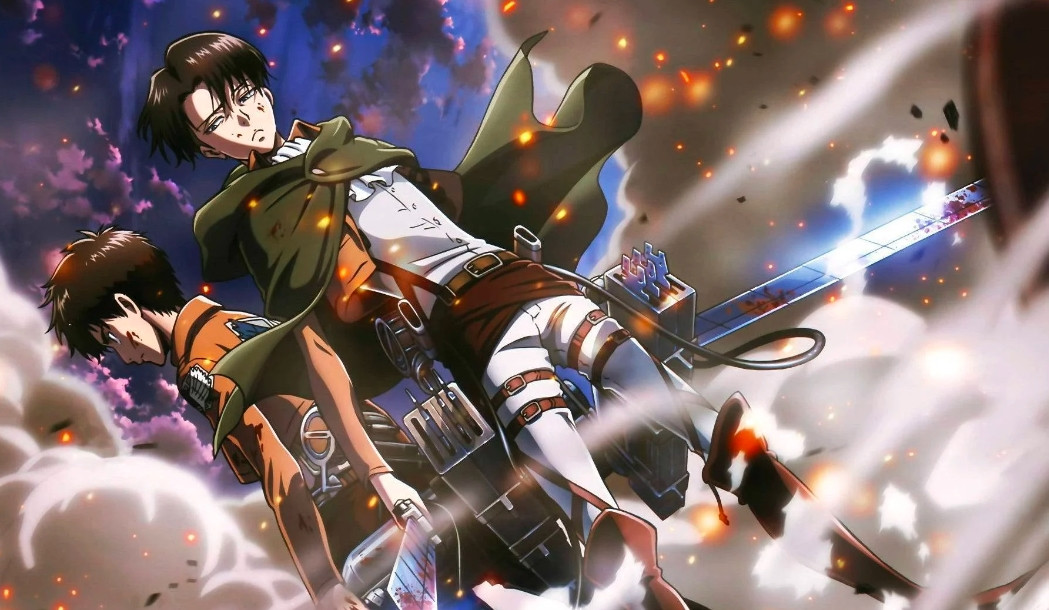 The storyline gets deeper in meaning when we discover why and how these titans invade the human world, followed by meaningful stories and tragedies. If this is your first time watching Anime, Attack on Titan is a must-see show.

Suddenly, you are trapped in the world of the interesting VR MMORPG game. The only condition for you to exit is you being dead, or someone outside wins the game. (7) 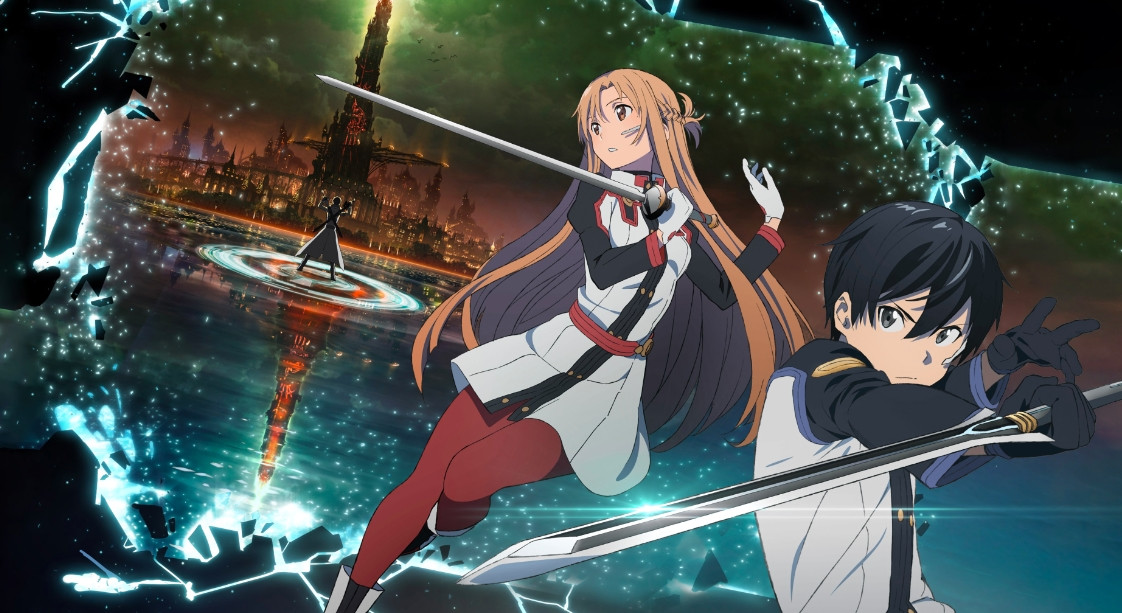 That is the storyline of Sword Art Online, where Kazuto Kirigaya lives an imaginary simulation life that seems extremely real. The anime becomes more and more violent when it reaches the final season, and that's why audiences love this series.

If there is an anime version of Harry Potter, Jujutsu Kaisen is the name to call out. The wizardry elements from this series come from the plot that people can gain negative energy into power, which turns them into cursed monsters. They are trained not to gain emotions only but to use them as a deadly weapon against humanity. (8) 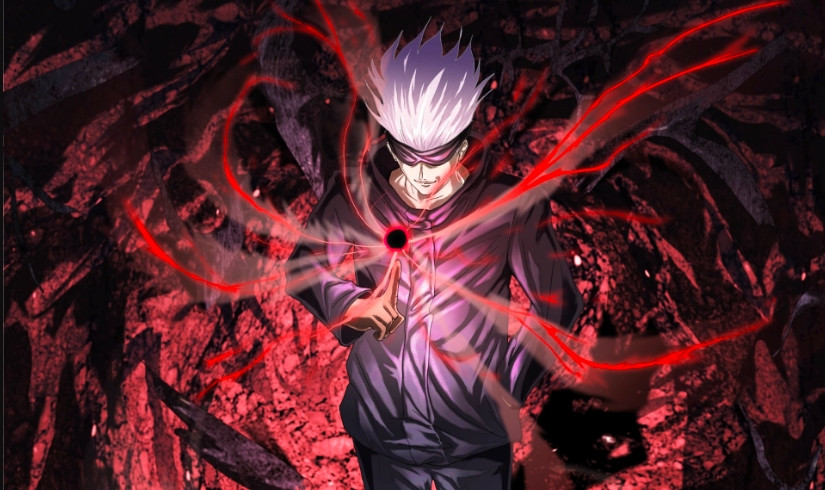 This plot has gained lots of fans worldwide because of its intriguing content. From Yuji Itadori to Gojo, all characters in this anime have the strongest ability to draw viewers' attention and make them watch it all over again.

No wonder there are tons of anime merch of these two hot characters and more that you can find at GearOtaku, in case you want to have these characters of your own!

The next episode following Naruto Shippuden is Boruto: Naruto Next Generations, where Boruto is the main character as the descendant of the 7th Hokage - Naruto. This series shows how good a parent Naruto can be, and we will get to see how similar Boruto is compared in terms of maturity and growth. Besides, the lives of the old characters, such as Sakura, Sasuke, Shikamaru, etc., are also depicted in the film. (9) 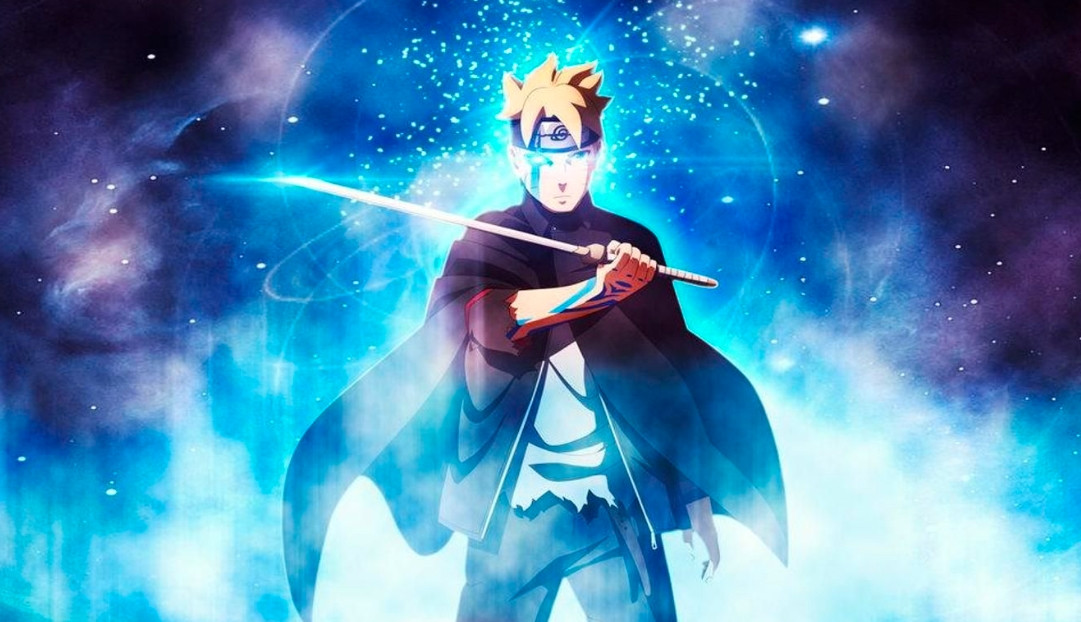 If you fall in love with the Naruto plot, we bet you’re curious about their lives after the series. That’s when Boruto enters the scene!

Rurouni Kenshin travels all around Japan to offer his help to those in trouble. After retiring from being a brutal assassin, that is at least what he can do to pay up his consciousness. With the strongest reverse, the katana, he cannot take lives anymore. Instead, he helps people have better lives with his skillful ability and a warm heart. (10) 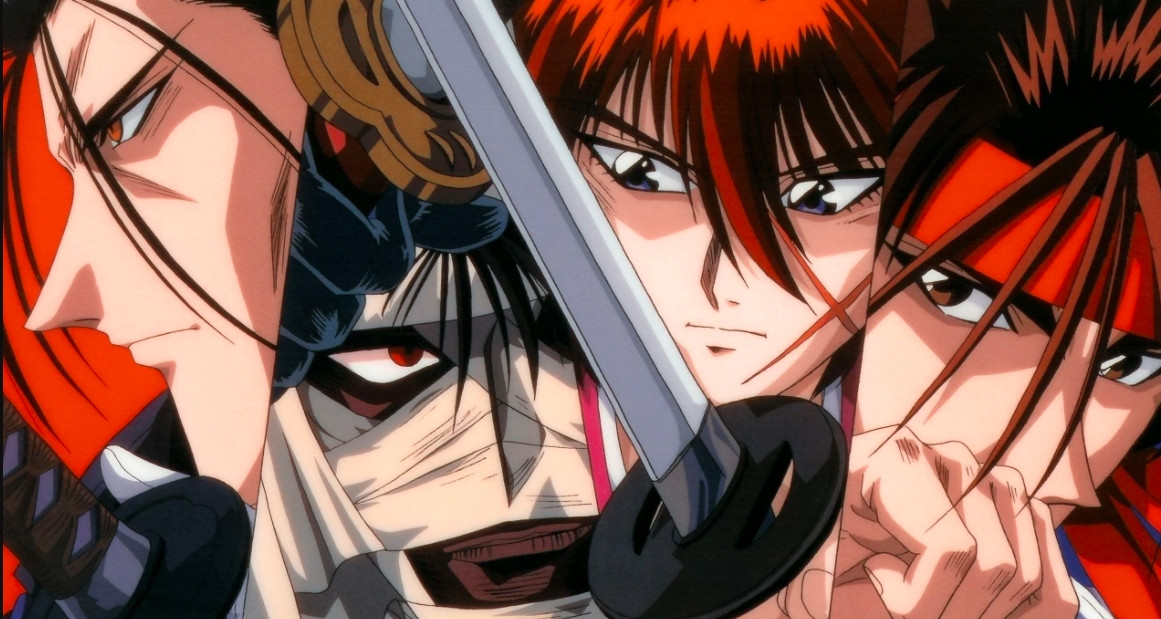 And that's what we are here for, giving you one of the most detailed lists of the best anime on Crunchyroll. After this article, we hope you can know your favorite anime by sitting and watching it all day for relaxation. Thank you for reading this article, and we will see you soon when we come up with another list! Enjoy anime, and remember to visit GearOtaku for the best anime merchandise available on the market!

Previous Top 10 Best Harem Anime You Should Not Miss In 2022
NextGifts For Anime Lovers: 30 Best Choices Of All Time